Have you ever been through something so challenging that you didn’t think you would get through it?

I have, and that challenge played an incredibly important part in the way that I’ve shaped BrandContent as a business.

Back in 2014. I had just taken on a new job, but I was hating it. I was spending my work week travelling between North Wales and London. The constant meetings and travel left me feeling like I was chasing my tail, and not achieving at work or in my personal life. I was tired, unsatisfied, ate badly, wasn’t seeing much of my partner or friends. And I had zero job satisfaction.

I asked myself, what am I doing? This isn’t what I want to do with my life, so what is?

What I wanted was to start my own agency – I took the leap and BrandContent was born.

Fast forward seven years and we have clients all over the UK and internationally and have been awarded the best small content agency by the CMA for the last four years. 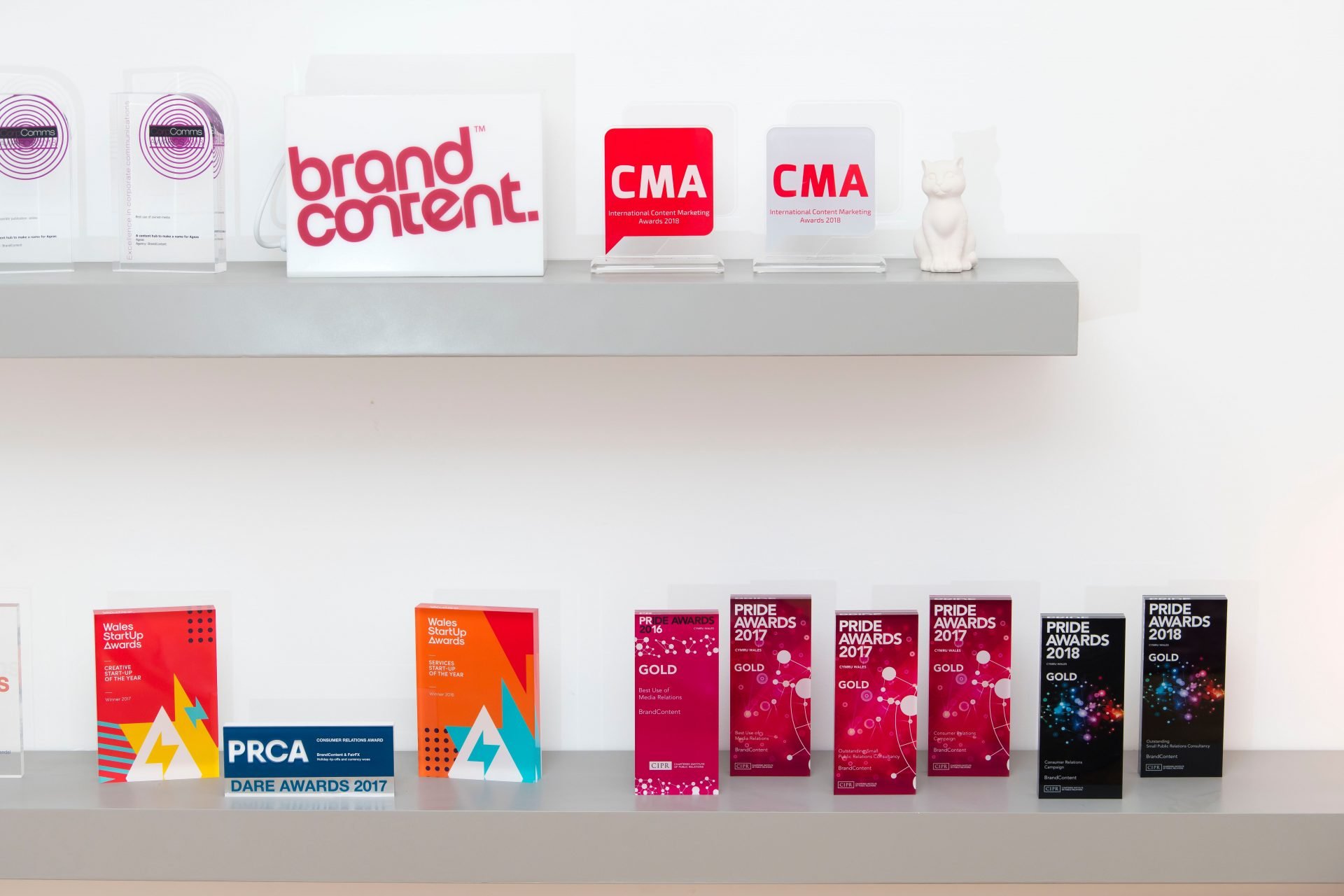 But my biggest challenge hasn’t been running a business – albeit that is not easy!

The curveball came after I visited my GP due to experiencing some irregular bleeding. The GP asked me to take a pregnancy test, and I was shocked to find it was positive. She told me to head to the hospital immediately, warning that I could be experiencing a miscarriage

In the space of 30 minutes, I’d found out I was pregnant and that I could be losing the baby.

The hospital did a scan, they confirmed I was pregnant, but I had to do a series of blood tests over the course of a few days  to understand if something was wrong with the pregnancy. When the results came through, they confirmed that I was having a miscarriage.

While this was desperately sad, before this, I didn’t know if I wanted kids and now, I knew I did. So, my partner and I started properly trying to have a child.

Fast forward to Summer 2018, I was pregnant again. This time I was excited from the get go, but as you can imagine, I was paranoid. I was taking pregnancy tests every other day and one day, the test told me that I wasn’t pregnant anymore. The hospital confirmed that I’d miscarried. Later that year, around Christmas time, I experienced another miscarriage. After my third miscarriage, we started to worry, was there something wrong or was it just bad luck?

We sought help and discovered that I had an underactive thyroid which could interfere with pregnancy so I started medication to get it back into whack so we could try again. Three months later, in March 2019, I was pregnant for the fourth time.

We were extremely paranoid about the pregnancy at this point. We paid for private scans to get us through to the 12 -week wait, and I cried with relief when the midwife confirmed the heartbeat. But as the scan went on, she called in a colleague because she was concerned about how thick the baby’s neck was. Her colleague confirmed that this was a sign that the baby could have down syndrome.

After the initial feeling of relief that the baby was ok, we were then thrown into uncertainty. The results of more tests would tell us in a week if the baby had Down Syndrome or not.

That was a long week of soul searching. I realised how little I saw people with down syndrome in society, so I had no idea what this would mean for my child. After researching, I found that some people with Down Syndrome could live into their 70s, live independently with support, and have fulfilling lives.

Despite having been through a rollercoaster pregnancy journey, we were ready to face the challenges that were to come and welcome this lovely baby into our lives.

When the results did come through, they were not what I expected. I was floored when the nurse said there was a high chance the baby had a condition called Patau Syndrome not down syndrome like expected. She explained it was nothing like Down Syndrome. It was a life limiting condition. The next steps were for us to do more tests to confirm the diagnosis due to the seriousness of the condition. There were only 9 people in the world living with the condition and most babies are stillborn, or don’t survive the pregnancy or labour.

Patau syndrome is extremely rare, the hospital told us that they only see one case each year in the hospital, so we remained hopeful. But sadly, the final test confirmed our baby did have Patau Syndrome, and it was highly unlikely our baby would survive.

The following weeks were a blur and without going into the sad details, we gave birth and said goodbye to a little boy we called Sebastian.

While I know so far this isn’t an uplifting story, there was light at the end of the tunnel for us. Fast forward to today and we have a 19-month-old amazing little boy called Reuben. 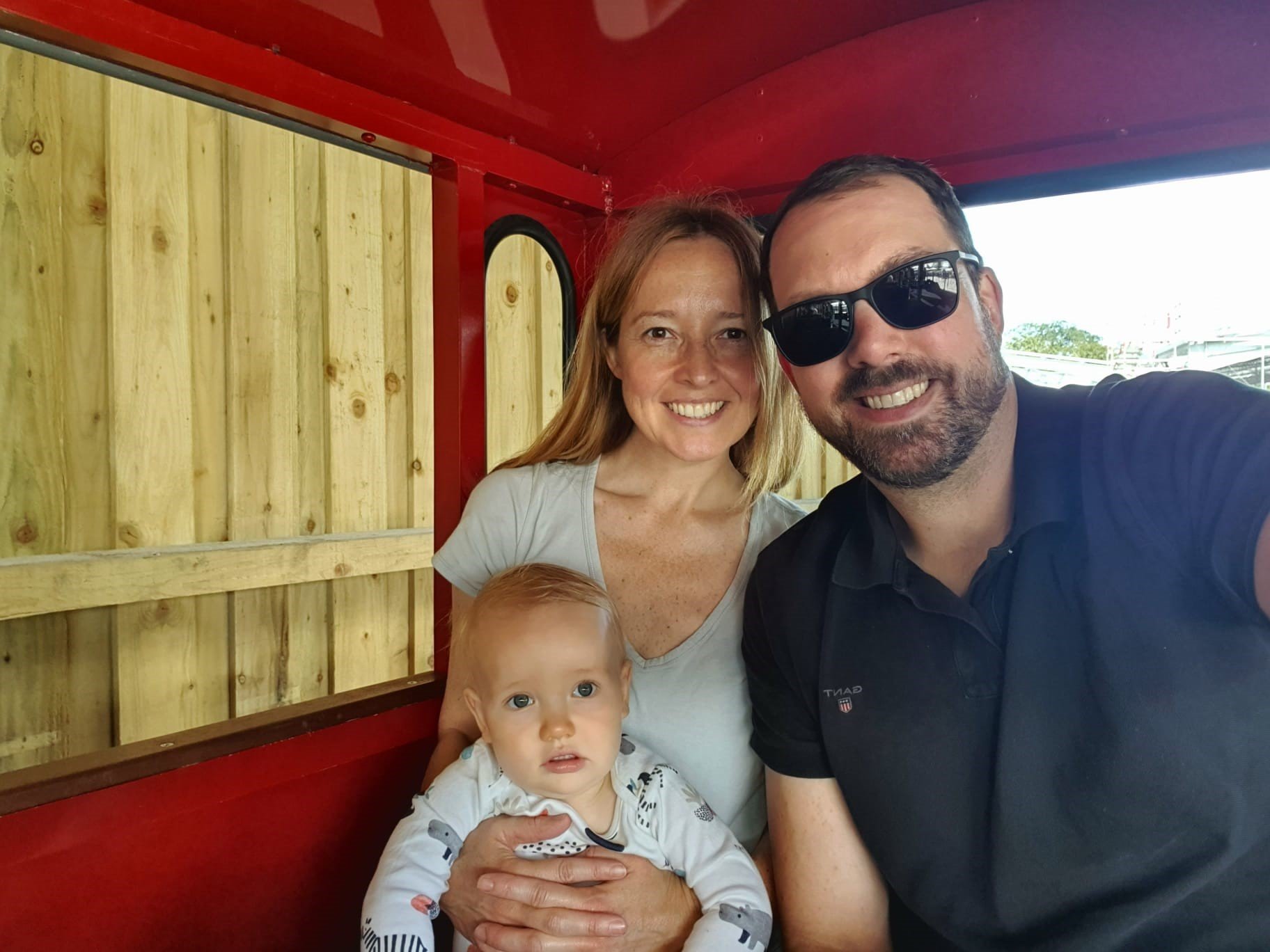 So what did I learn from this very difficult journey?

Apart from never giving up on something you want, I learned that often women and partners suffer in silence. Many have a miscarriage at the weekend and come to work on Monday. It’s all behind closed doors and people don’t talk about it. This isn’t helped by the fact that there’s no statutory provision in place for people who experience pregnancy loss before 24 weeks and I think this is shocking.

So I decided to do something about it. I spearheaded a pregnancy loss policy at BrandContent, offering at the very minimum, two weeks’ time off on full pay along with six counselling sessions and a phased return to work for all would-be parents affected by the loss.

I also launched a campaign asking other companies to follow suit and pledge to put a policy in place, and I’m proud that two of our biggest clients did.

I also found a deep empathy for people who have disabilities.

My experience of being told my baby could have down syndrome led me to understand much more about the condition and the barriers that people with disabilities are facing day to day.

It caused me to question why so much of it wasn’t visible to me. We don’t see it often enough on TV, in images or video on social, or in the spokespeople we use in campaigns or in our workplaces and that’s not good enough. We can’t embrace difference if it’s invisible.

This inspired a change in how we work at BrandContent. We host monthly coffees with disabled people, making sure that we as an agency we understand and reflect their lived experiences in our work.

We’ve launched a consistent thought leadership series to share what we’ve learned and to educate our clients and industry on the importance of inclusion, and we’ve launched new services for our clients to inform them on best practice when it comes to inclusive comms. And there’s more to come. 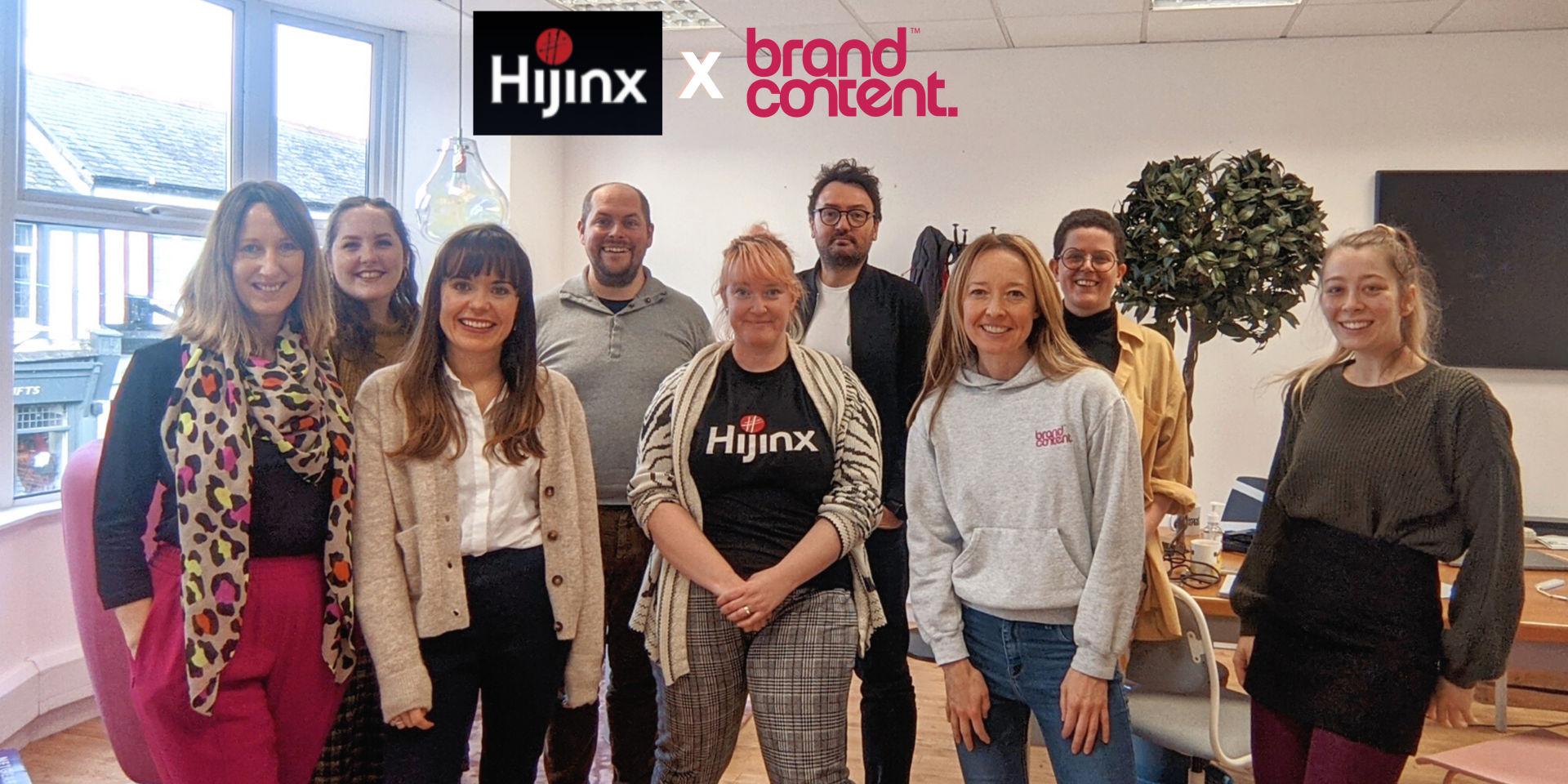 What have we achieved so far?

These challenges, regardless of how painful they were, have shaped the way BrandContent runs today, the way we look after our staff, and the influence we have on our clients, our community and society more broadly.

No matter how difficult, our challenges can become the change we want to make in the world, so how can you tap into yours?